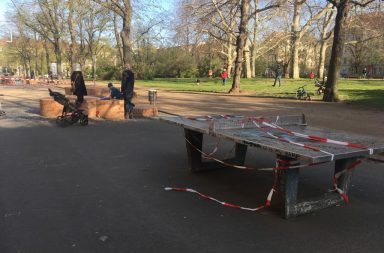 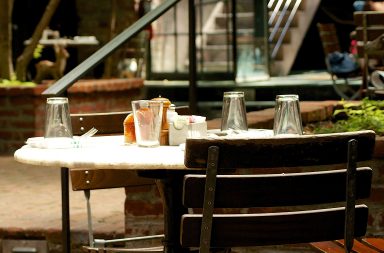 information meeting about the reconstruction of Karl-Heine-Platz 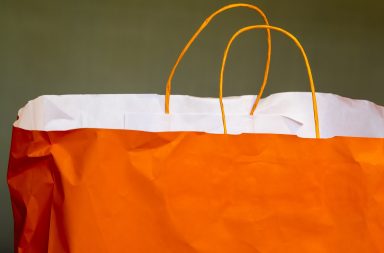